Holloway Gallery are based on the Sunshine Coast in Queensland. They wanted a way of getting people’s attention as they walked past the gallery, in the day time, or at night. The clients are people who do not take themselves too seriously, so they wanted the gallery to have a fun feel about it – rather than the very formal energies that they can have.

“The animations that Kylie from To The Point Productions did for our art gallery were extremely successful on so many levels. At the front street entrance of the gallery we mounted a large TV turned on its side, framed by an ornate gold gilt frame. The animations ran throughout the day, catching the eye of people passing by and literally stopping them in their tracks. They would stand chuckling at the animations and then be drawn inside to look around. The animations also served the purpose of taking the ‘stuffiness’ out of art, which is the image we wanted to portray with the gallery, making art appreciated, accessible and affordable to everyone. The perfect marriage of clever animation with music and sound effects proved to be a powerful retail tool. Thanks for your inspired work Kylie!” 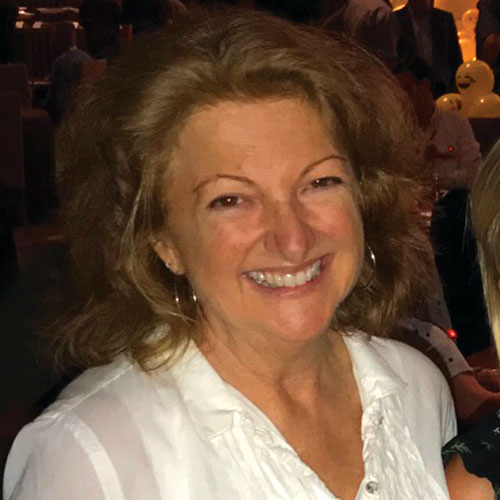